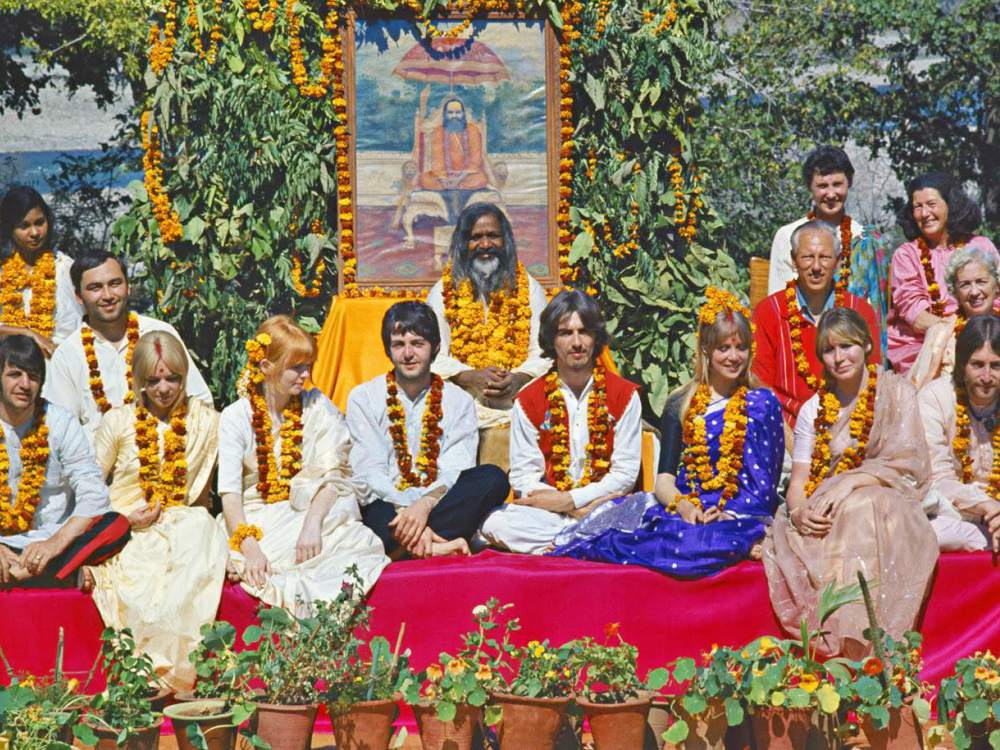 Did You Know The Beatles Visited Rishikesh in 1968?

Yes, it’s true. The Beatles, one of the most popular bands of the 60′s worldwide, visited Rishikesh in 1968. The band came to Rishikesh to partake in the Transcendental Meditation advanced training session. Maharishi Mahesh Yogi’s ashram conducted this session. The band’s stay at the ashram was considered their most productive time, with media eyes constantly on them. After the Beatles adopted the Maharishi as their guru, it was found that the Western world changed its opinion about Indian Spirituality, giving rise to Transcendental Meditation there.

Initial meeting with the Maharishi :

The Beatles initially met with Maharishi Mahesh Yogi in 1967 in London. After this, they attended a seminar of the guru in Wales. Captured by his teachings, the Beatles remained in touch with him. The ashram of the guru was situated in Rishikesh, also known as the ‘Valley of the Saints’. The Beatles arrived here in February, 1968 and were accompanied by girlfriends, wives, reporters and assistants. Their stay at the ashram in Rishikesh did a whole deal of good for the band.

How Rishikesh helped The Beatles :

The Beatles were constantly in the media eye and the stress of fame was affecting the relationship between the members of the band. The trip to Rishikesh gave them a fresh and new perspective on life. The lengthy meditating sessions helped clear their minds. After their return, George Harrison ( the lead guitarist of The Beatles) arranged for a benefit concert for the Natural Law Party. This party was associated with the Maharishi. The Maharishi helped the band deal with the loss of their manager, Brian Epstein. With the help of Maharishi, the band was made to feel the presence of Brian. The Maharishi also encouraged the band to retain good thoughts. After this visit from The Beatles, Rishikesh was put on the global map. With each passing day, Rishikesh has emerged as a popular tourist destination. Also known as the Yoga Capital of the World, Rishikesh has been helping numerous people find peace and solace.