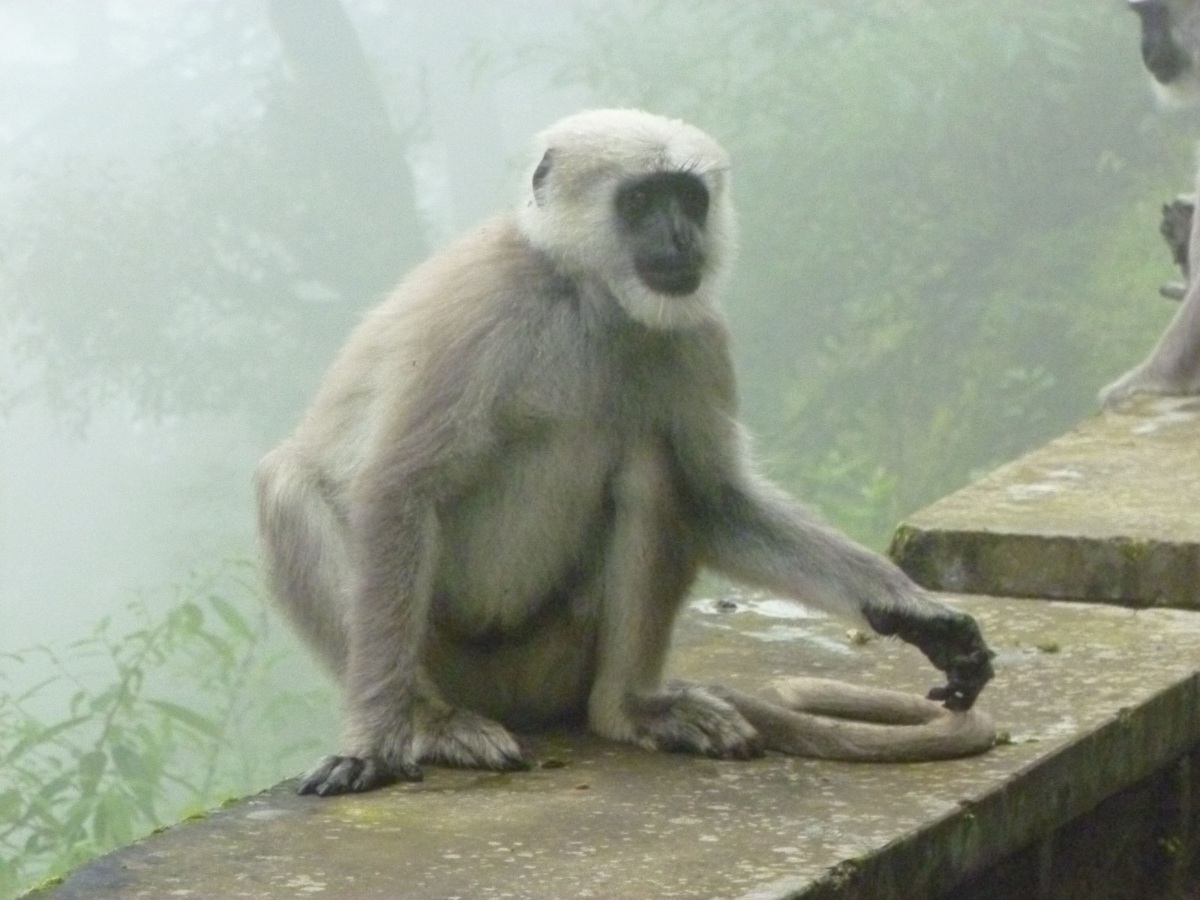 The tropical flora-fauna of Mussoorie is one major reason for the colonisation of the once uninhabited area. The Mansuri ridge was abundant in its striking wildlife and thus Captain Frederick Young, an army veteran, along with Sir F.J. Shore constructed the first shooting/hunting box close to Camel's Back area. With time, the Mussoorie ridge, which was a dense forest comprising oak, rhododendron and deodar, with its pleasing climate similar to the Irish and Scottish highlands, was selected as the best location for a healthy vacation spot and eventually, the Landour Sanitarium was created here.

The Benog Sanctuary envelops the forest of the western ridge of Mussoorie and it was the area where the now extinct mountain quail was last seen in the 1970s. The lush jungles of Mussoorie is a home of a varied population of birds along with leopards, rabbits , himalayan black bear, jungle martens, barking deer, pheasants and wild rodents.

The vast variety of avifauna in the forest of Mussoorie makes a spectacular place for watching birds. The flora of Mussoorie is endowed with fruits trees such as Chestnut, Quinn and Pear. The surreal climate of Mussoorie triggered Dr. Royale of the Saharanpore Botanical Garden, Dr. King of the Royal Botanical Garden Calcutta and General Biddulf of the Bengal Engineers to construct a branch of the gardens in Mussoorie and the idea was eventually completed in the year 1842 as Company Garden. The garden contains a healthy accumulation of exotic flowers and the uber rare Gingko Biloba trees (Gingko Biloba is known as a living fossil tree).