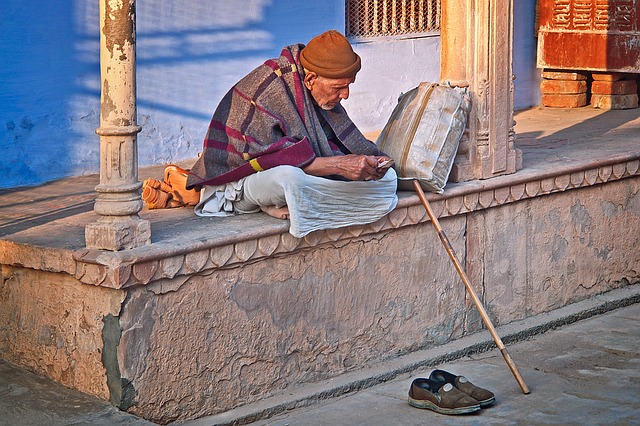 People and Culture Of Mussorie

The local people of Mussoorie include Garhwalis and Tibetans who form a considerable part of the population in Mussoorie. Though the majority of the masses consist of Hindus, there are people who also follow Christianity and Islam and other ethnic groups too. This amalgamation of diversity has made an atmosphere of customs and traditions which are unique and have become the most interesting aspect of Mussoorie. The major language spoken here is Garhwali and other languages in use are Punjabi, Hindi, Kumaoni and English.

The people here are hardworking and honest; they lead a simple lifestyle and are strongly rooted to their traditions and religion. Agriculture is the major source of their household income along with tourism. Other than that, making wooden artefacts and furniture is also a chief source of livelihood.

Amidst the renowned people, the acclaimed Indian writer, Ruskin Bond has been a resident of mussoorie for more than 45 years. Many eminent celebrities like Jawaharlal Nehru, Indira Gandhi, actor Dev Anand and cricketer Sachin Tendulkar consider this town their special holiday spot.

Diversity in cultural heritage is the crown jewel of Mussoorie. The city houses temples and religious sanctuaries of every religion. Religious ceremonies are traditionally carried out here and a lot of importance is given to the festivals and fairs of all caste and creed. The key feature of these festivals is the participation of the locals as they celebrate them all with complete zest. Some of the prominent festivals here include Basant Panchami, Samvastar Pareva, Phooldeli, Bikhauti, Hariyala, Autumn Festival, Shravan Mela, Gheeya Sankranti, The Bhadraj Fair, Surkhanda Devi Mela, Kale Kaua or Uttarani, Kunjapuri Fair, Mata MurtiKaMela, Tapkeshwar Fair, Lakhawar Village Fair and so on.