The temple tour covers the two most visited and renowned temples of Rishikesh.

Tera Manzil Temple is a famous tourist spot and multi-storey temple located on the banks of river Ganga in Rishikesh. Each storey of the temple has several idols of Hindu Gods and Goddesses.

This 13-storey tall temple is a distinct landmark in Rishikesh due to its imposing size, with idols of various gods and goddesses from Hindu mythology adorning its insides. One can reach the temple by walk from Laksham Jhula

Bharat Mandir is one of India’s oldest temples in Rishikesh.Located in the heart of the city, Bharat Mandir was founded in the 12th century by Adiguru Shankaracharya. Although the name of the temple is derived from Lord Ram’s brother, the primary deity worshiped is Lord Vishnu also known as the Preserver of the World. The other idols of Lord Shiva, the destroyer of the world can also be found here.

There is a prominent Himalayan look of the deity in the temple where the idol of Lord Vishnu is made from one piece of Saligram. Getting to Bharat Mandir It is only half a kilometre from Triveni Ghat, which is a popular river bank in Rishikesh. Lord Hrishikesh Bharatji’s idol can also be found in the Bharat Mandir. 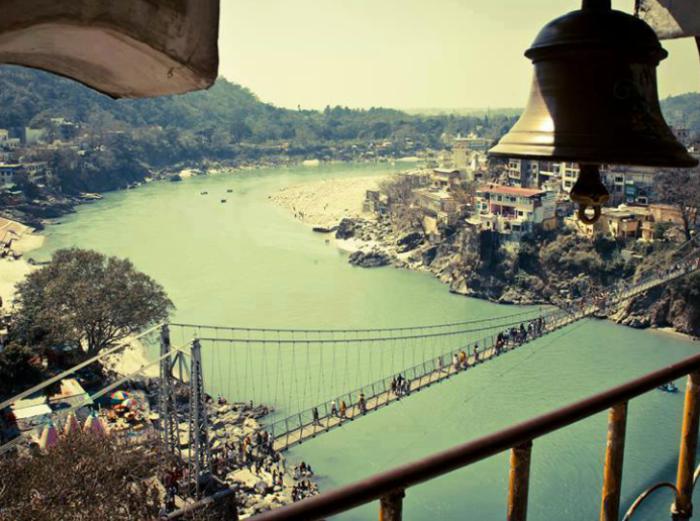