Bharat Mandir is one of India’s oldest temples in Rishikesh.Located in the heart of the city, Bharat Mandir was founded in the 12th century by Adiguru Shankaracharya. The temple is considered to be the most holy shrine of Rishikesh and is at a 10 minute walking distance from Triveni Ghat. It is also regarded as India’s oldest temple in the northern region. It is said that the city came into existence because of this temple.

Although the name of the temple is derived from Lord Ram’s brother, the primary deity worshiped is Lord Vishnu also known as the Preserver of the World. The other idols of Lord Shiva, the destroyer of the world can also be found here. There is a prominent Himalayan look of the deity in the temple where the idol of Lord Vishnu is made from one piece of Saligram. Shree Yanthra, that is considered sacred, can also be located within the inner canopy of the Bharat Mandir. The complete information about the temple can be traced back in the ancient record of Kearkhand. 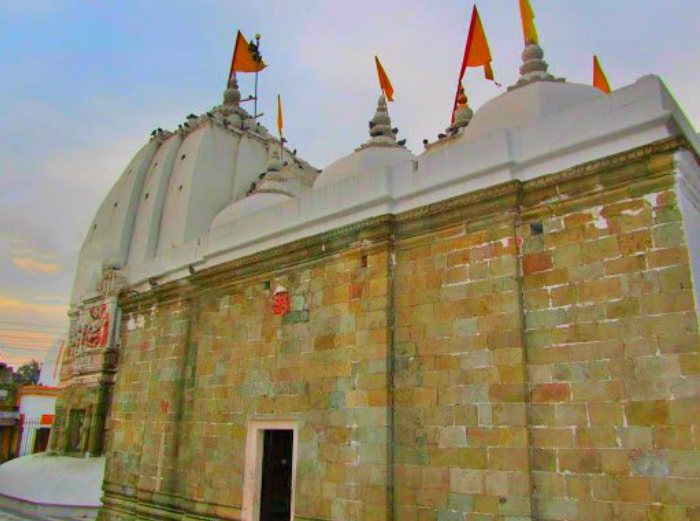