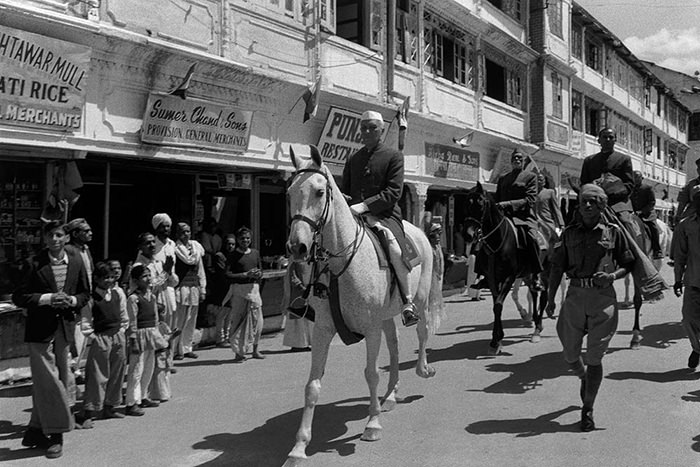 The Nehru family, from Motilal Nehru to Priyanka Gandhi , had a deep connection with Mussoorie. Motilal used to visit Mussoorie to recover from illness. Motilal’s wife Swaroop Rani and their daughter Vijay Lakshmi Pandit also had a liking for to Mussoorie and they frequently came here their whole life. Nehru accompanied his ailing father to Mussoorie during the summer.

In May 1920, Jawaharlal, after returning from Cambridge, again visited Mussoorie along with his wife Kamla and daughter Indira. Kamla was ill and she felt that the healthful climate of Mussoorie would cure her illness.

Nehru once again came to Mussoorie in 1928; then again in October of 1930, Nehru, with his wife Kamla and sickly father Motilal again visited the town where he spent three days with his father and was pleased to see his father’s recovery. Thereafter, Nehru came to Mussoorie many times from 1946 to 1964.

Nehru’s last visit to Mussoorie was on May 24, 1964, three days before his death;breathing his last on May 27.

In all his visits, Jawaharlal Nehru's most famous one is connected to the 14th Dalai Lama, who fled Tibet and arrived at Mussoorie from Assam in 1959 to live a life of exile. It was at the Birla House that the two leaders met and talked about the future of the Tibetans. It was decided here only that India will act as permanent asylum for the Tibetans.