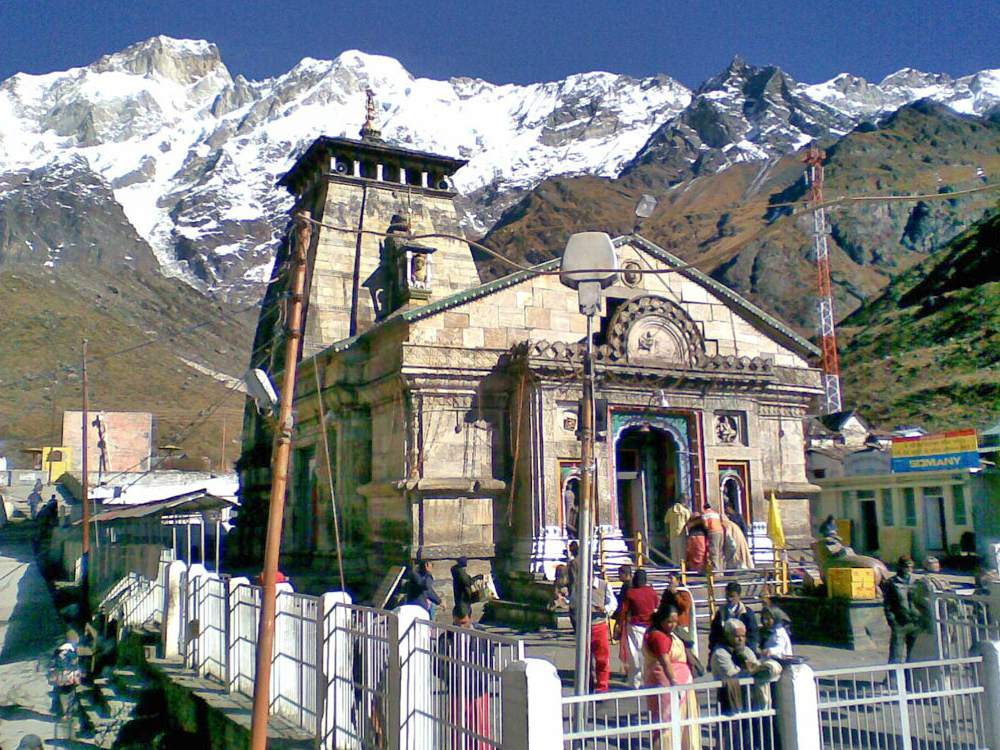 During the month of May, several pilgrims flock to the Himalayan foothills of Uttarakhand. The foothills of the mountain mark the entrance to four sacred temples called as “Char Dham”. The temples signify the birth of the four sacred rivers: the Yamuna, the Ganga, the Mandakani and the Alakanda. It is believed that a visit to Char Dham cleanses one of all sins and redeems him from the cycle of life.

Also, there is part of the route to Kedarnath and Yamunotri that requires to be trekked. As only part of the route can be traversed by vehicles where vehicle tracks are present such as for the areas of Gangotri & Badrinath.

Rishikesh- Gateway to the Himalayas

Rishikesh, a sacred destination for the Hindus, is also generally visited by several pilgrims on their way to Char Dham Yatra.

Due to the hallowed nature of Rishikesh, owing to the River Ganga that flows through here, a trip to Char Dham Yatra would be incomplete without a visit to Rishikesh!