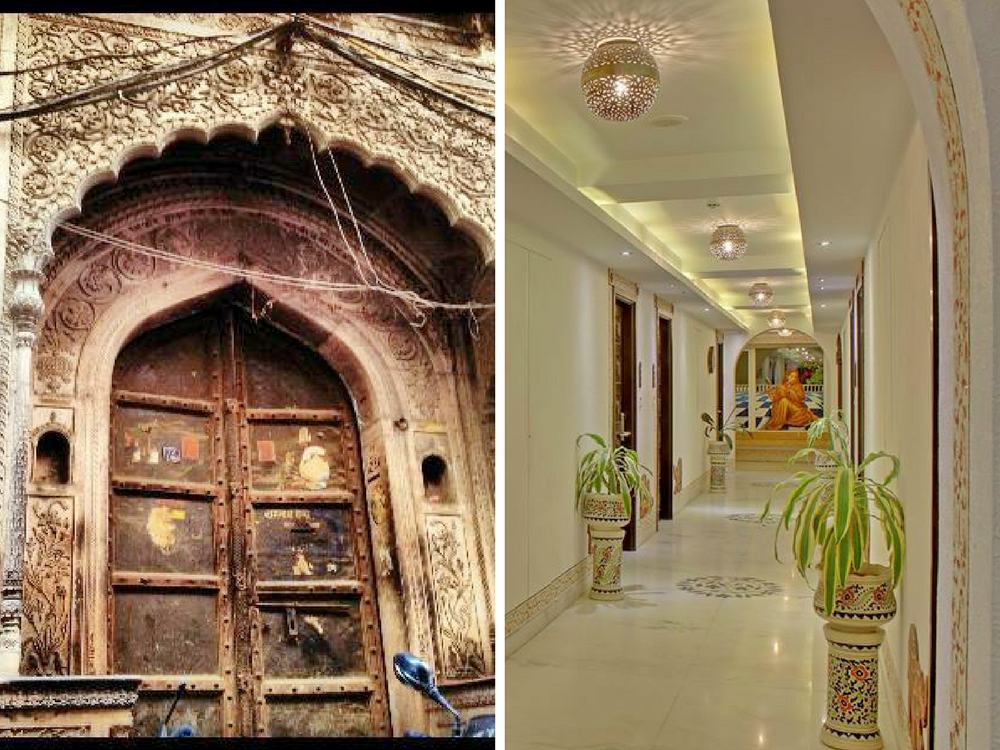 Rishikesh, the holy city for Hindus, has changed a lot from what it was decades ago. It has always been a land of ashrams, yoga and sages. The people in Rishikesh did not follow a swinging lifestyle; rather they were completely into festivals and prayers. Therefore, previously, the accommodation provided for visitors here included only the dharamshalas. But now, pilgrims hardly stay in dharamshalas, they prefer staying in luxury hotels, villas or resorts. So, the transformation from religious dharamshalas to top notch hotels is something to ponder upon.

Dharamshala is basically a rest house for pilgrims who visit Rishikesh. They are basically made for particular communities based on their region, religion, ethnicity or profession. Dharamshalas are mainly for pilgrims and are built at the pilgrimage sites. When Dharamshalas were popular in Rishikesh, pilgrims were allowed to stay for free or were a charged minimal fee.

During the 1976 Emergency, the President of the Indian Youth Congress, Sanjay Gandhi, along with the Chief Minister of Uttar Pradesh, Narian Dutt Tiwari, addressed a huge rally in Rishikesh at the Shri Bharat Mandir Inter College ground. After addressing the rally, both of them moved to a site where the Chilla Hydro Power project by Jai Prakash Gaur was going on.

Sanjay Gandhi urged the people of Rishikesh to choose the hospitality business for their livelihood since more than five lakh pilgrims were coming to Rishikesh for the yatra and just a few dharamshalas were available for accommodation. Before this, the culture of Rishikesh only had sarai or dharamshalas where many tourists were not comfortable.

But, after that, many entrepreneurs invested in the hospitality and the hotel industry in the region. The government of Uttar Pradesh also helped these people by giving them subsidies. PICUP and UPFC of the government financed hotel projects and gave away a lot of incentives to people who were interested in the hotel industry. Today, Rishikesh is proud of its many hotels, and also has many resorts and villas for comfortable stay of the pilgrims including our very own EllBee Ganga View!